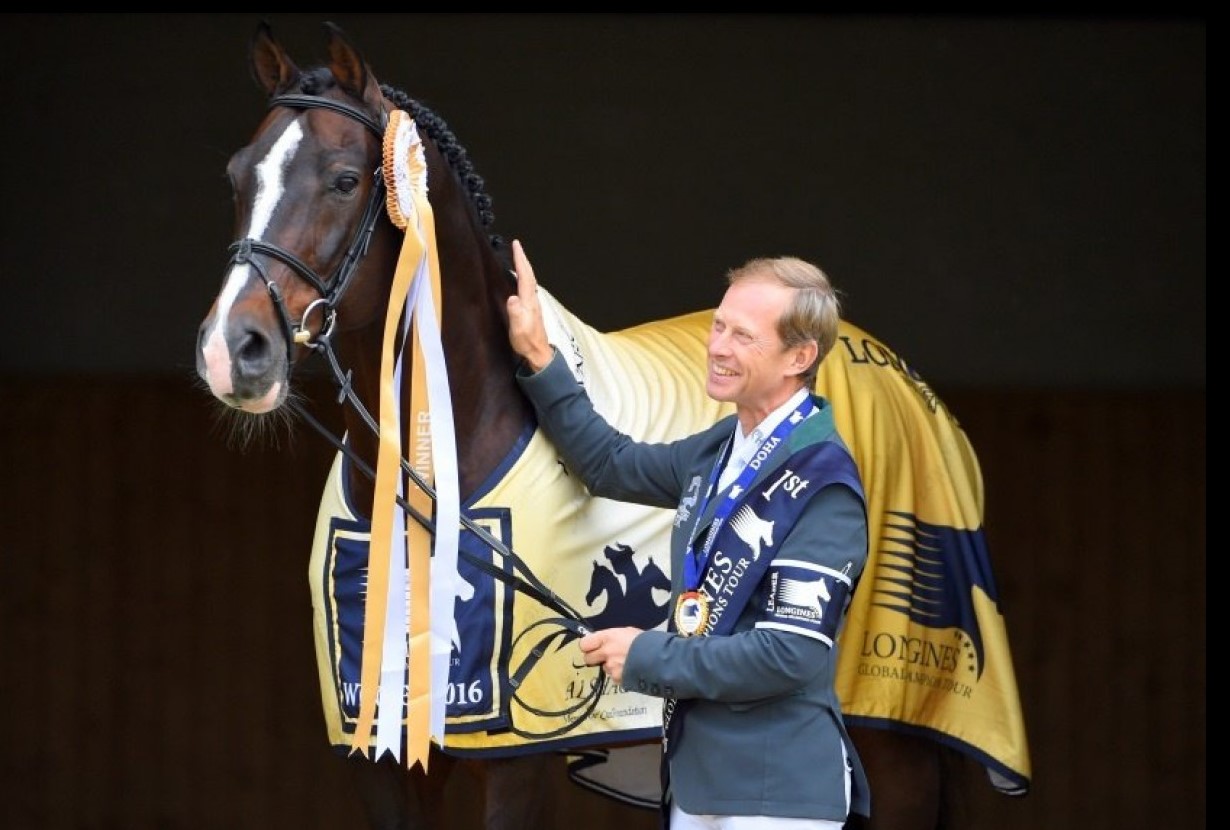 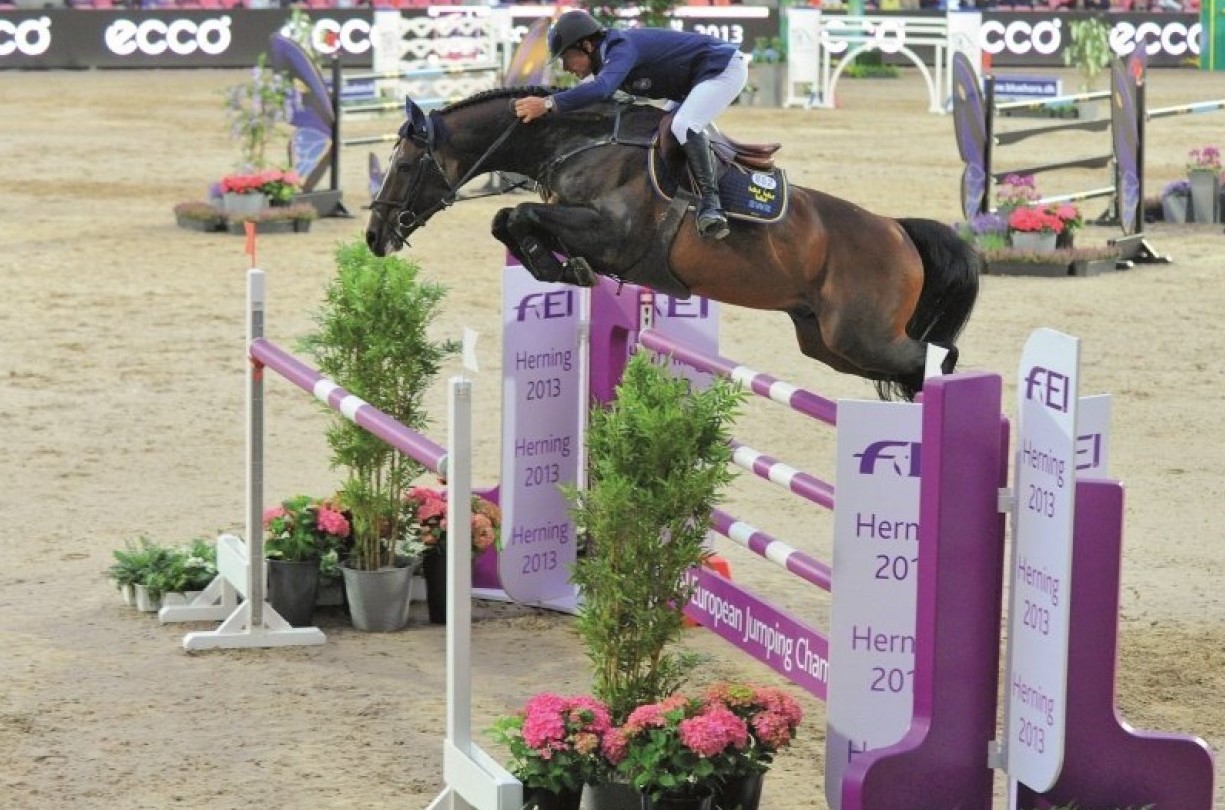 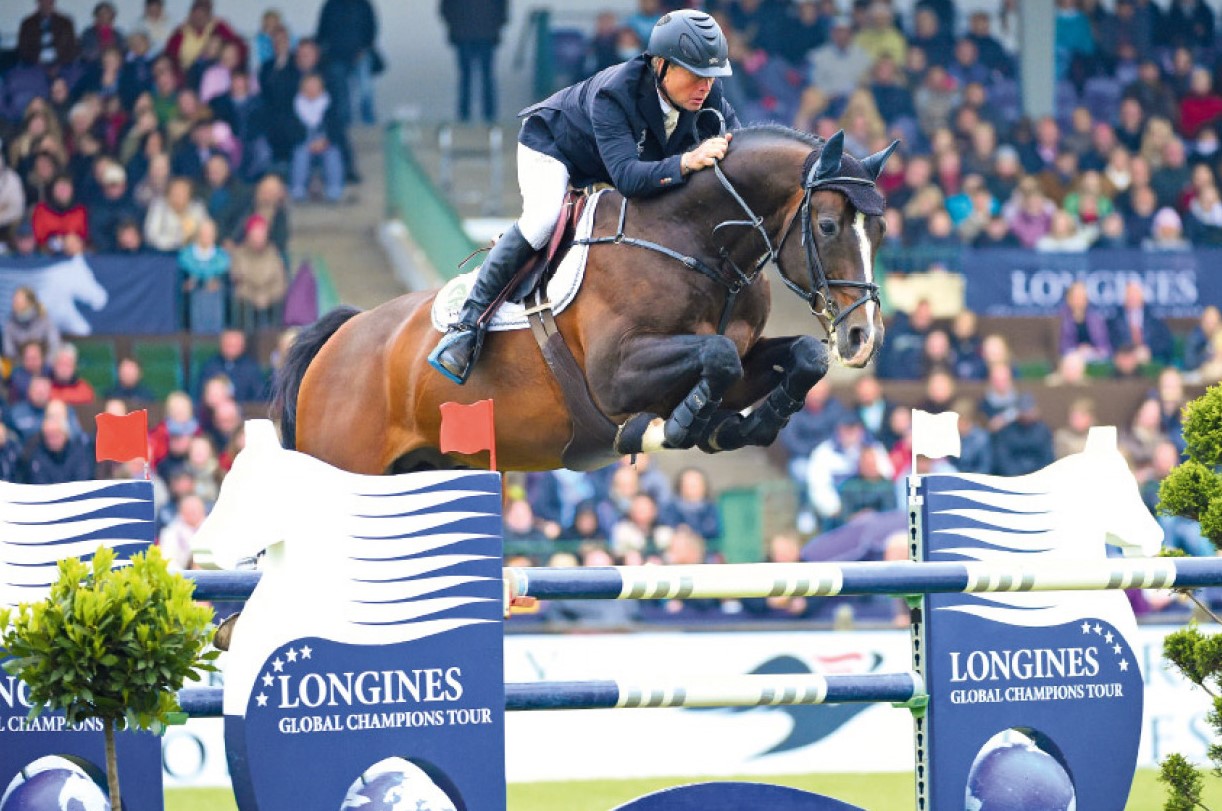 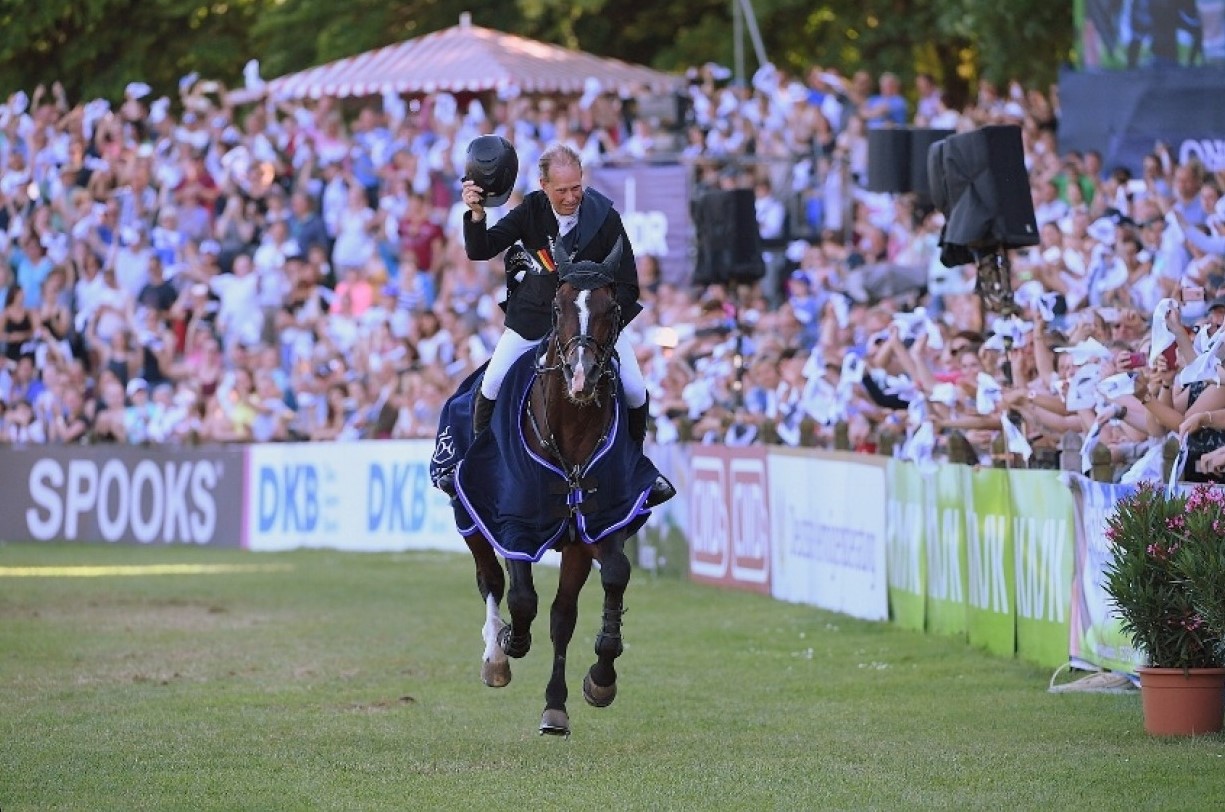 With Casall, you will be presented with the flagship of Holstein breeding in terms of both breeding and sport.

When he was selected for the licensing, he showed himself to be a particularly interesting young stallion and was therefore acquired by the association from the Hennings and Mehrens owners' association.

Under Rolf-Göran Bengtsson, Casall was one of the absolute top horses in international show jumping. At the major championships of recent years, the Olympic Games in London 2012, the European Championships in Herning in 2013 and the 2014 World Championships in Caen, he reached the final of the best 25 in each case, and Casall is also an exceptional breed in terms of breeding.

The successes of the Casall descendants speak their own language. However, it is the fate of every successful sire to run the risk of being used more for commercial use than for planned matings. Basically it is important to give Casall long-legged, bloody mares, because his maternal line is powerful, but often standing on a smaller scale and with a lot of body depth. This is generally considered to be the heir of Raimond, to whom inbreeding is not recommended.